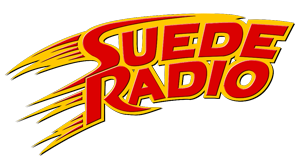 Lyrics Only Go As Far As Language 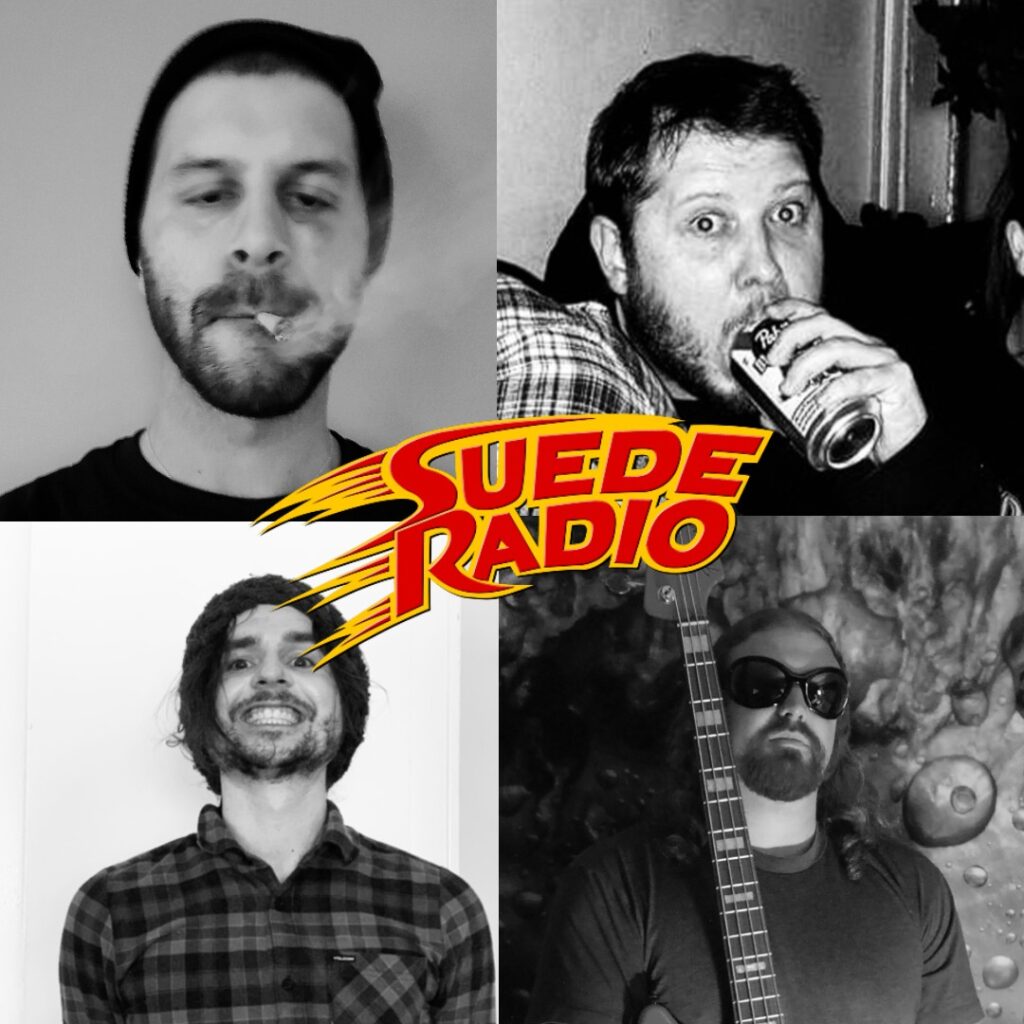 In my 15 years as a mediocre, clout-less musician, I’ve been fortunate enough to meet (and learn from) a lot of people. I’ve been in, give or take, 5 bands in that timeframe that performed original music, and have been the primary vocalist and lyricist for 2 of them.

One thing I will never understand about lyrics is why people who write them always seem to think they’re a bigger part of the song than the others. Are some mind-blowing lyrics cool? Sure.

But… when a song doesn’t have lyrics, it’s still a song. Most call it instrumental music, right?  When lyrics don’t have music, they are just words, not non-instrumental music (or maybe I’m just writing a non-instrumental song right now with no recognizable rhyme scheme… tell me if you’ inexplicably’ start dancing while reading this and I’ll update accordingly).

Here is the biggest part, for me, as far as the senselessness in believing lyrics are more important than other parts of a song (this is true whether you’re a fan or a writer… but I’m only here to pick on fellow lyric writers)…

They only travel as far as your language does, cuzzin!

I’ve been pretty fortunate to have stumbled my way through 18 countries (and I read sometimes), and one thing the entitled American mindset was right about is that our music is wildly influential on the global scale… but I have personally sung “Under the Bridge” under a bridge in Nicaragua with people who knew every word but didn’t know what any of it meant and otherwise could not communicate in English. (One thing the entitled American mindset is not right about is expecting people in other countries to speak English. Gross.)

Now the voice as an instrument is a different story, and several of my personal favorite artists are experts at using the vocal instrument, but this is way different than writing lyrics.

Did Adele really blow anyone’s mind with the words “Hello from the other side?” No. People in prison with 3rd-grade diplomas say that shit to their children all of the time through 8-inch glass and no one is giving them a record deal any time soon. She has a ridiculously good voice and knows how to use it. Snoop could rap the alphabet and I’d bump that shit on Saturday nights, for sure. The voice is an instrument. Lyrics are not.

The irony in all of this is that it’s often the lyricists who act like the worldly, uber-intellectuals when, in reality, the only part of that band that can truly make anyone on Earth feel something beautiful is the groove created by the instruments.